If you are anything like me, you cringe when you find out that your favorite memoir is being made into a movie. It’s not that there are no good film adaptations of memoirs out there—it just seems that, for some reason, they are hard to come by.

Maybe it’s because the story-line and emotions of the subject get lost in translation when being converted from first-person to the more commonly used third-person stance.

Or, maybe it’s the inability of a film to capture every little detail that is written in a book.

Whatever the reason may be, film adaptations of memoirs almost always seem to disappoint.

While great memoir movie adaptations may be hard to find, I have searched high and low and discovered a few that have lived up to their book counterparts. So, here they are (in no particular order): 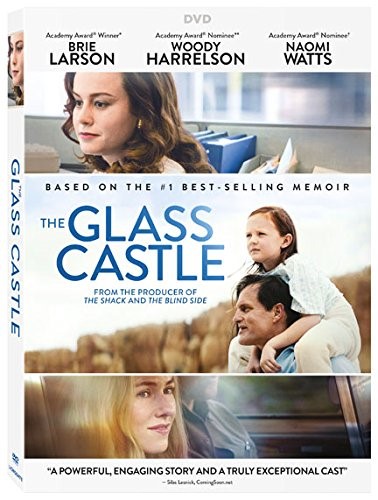 Based on Jeannette Walls’ 2015 book by the same name, The Glass Castle focuses on the dysfunctional childhood and upbringing of Walls and her siblings. The movie stars Oscar-winning actress Brie Larson, along with Woody Harrelson and Naomi Watts.

Midnight in the Garden of Good and Evil: 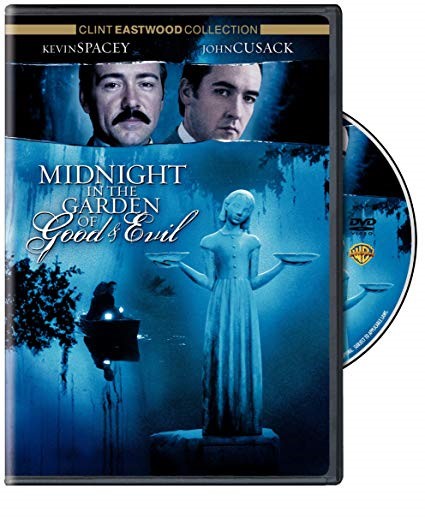 John Berendt’s suspenseful true-crime story about high-society murder set in the deep South comes to life in the film adaptation, starring John Cusack, Kevin Spacey, Jude Law, and the late Lady Chablis Deveau (who played herself in the film).

Catch Me if You Can: 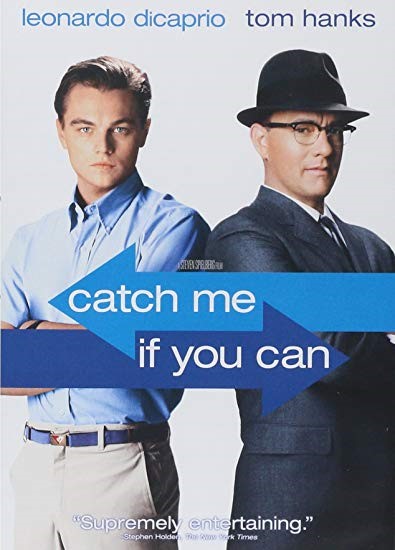 Frank Abagnale’s fascinating memoir about how he spent his life posing as a doctor, a teacher, an attorney, and an airline pilot, while running from the FBI, was the perfect storyline for this thrilling movie, directed by Steven Spielberg. The star-studded cast includes Leonardo DiCaprio, Tom Hanks, Christopher Walken, Amy Adams, and Martin Sheen. 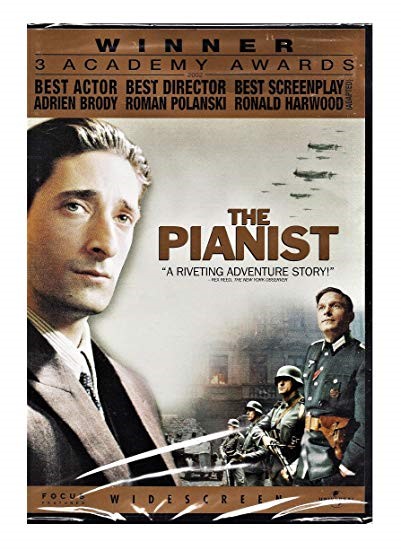 This incredible, eye-opening film, starring Adrien Brody, was adapted from Wladyslaw Szpilman’s autobiography titled The Pianist: The Extraordinary True Story of One Man's Survival in Warsaw, 1939-1945. The story is based on Szpilman’s experience as a Jewish radio station pianist in Warsaw and his survival during the Holocaust.

Confessions of a Dangerous Mind: 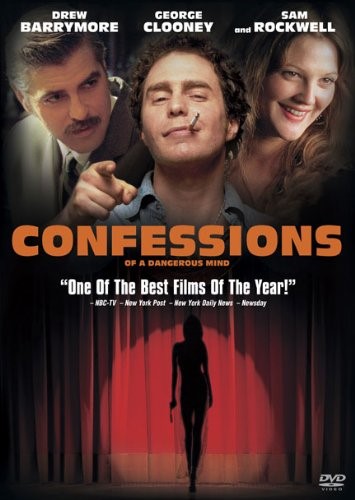 The true story of game show producer Chuck Barris’ double life as a CIA assassin was documented in his memoir by the same name. The film, which was George Clooney’s directorial debut, stars Clooney, Sam Rockwell, Julia Roberts, and Drew Barrymore. 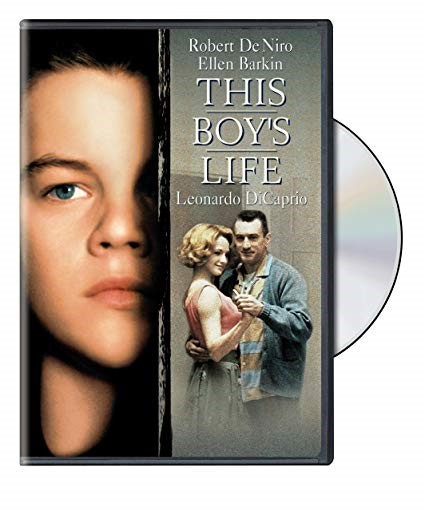 This heart wrenching drama was based on Tobias Wolff’s memoir about the relationship between a rebellious teen in the 1950’s and his abusive stepfather. The film stars award-winning actors Leonardo DiCaprio, Robert DeNiro, and Ellen Barken. 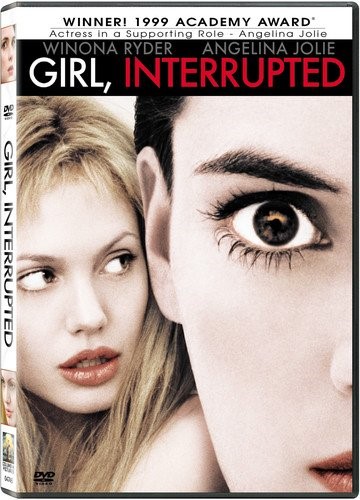 Based on Susanna Kaysen’s 1993 memoir of the same name, Girl, interrupted tells the story of Kaysen’s 18-month stay at a mental institution. The film stars Winona Rider as Susanna Kaysen, with a noteworthy supporting cast that includes Angelina Jolie, Brittany Murphy, Whoopi Goldberg, and Vanessa Redgrave. 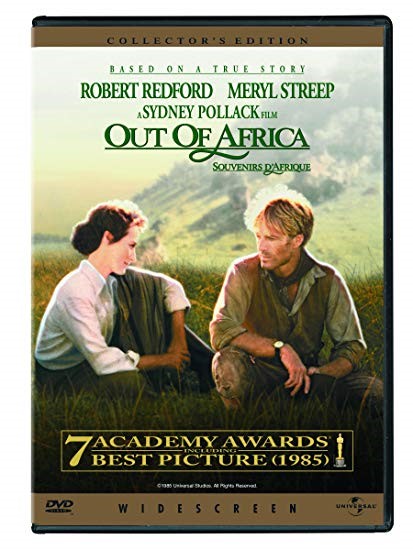 This beautiful romantic drama starring Robert Redford and Meryl Streep was based on the autobiography, Out of Africa, by Karen Blixen (also known by her pseudonym “Isak Dinesen”). The story details events during Blixen’s 17 years of living in Africa.

Author
Jennifer Rizzo
Jennifer Rizzo is a Denver based writer with a background in Healthcare, International Tour Management, Genealogical Research, and a passion for travel and languages. She studied Spanish at the University of Guadalajara in Guadalajara, Mexico and also lived and studied in Ancona, Italy. After spending nearly a decade working in the health care field, Jennifer has a well-rounded knowledge of hospital functionality, medical terminology, and disease processes. She has extended work experience with government medical benefits as well as Social Security law, which has allowed her to fine-tune her ability to sort through large amounts of medical records, research, and data, and turn that information into well written reports and case briefs. Since joining The Writers for Hire, Jennifer has written on vast array of topics and has done many in-depth ancestry research and family history projects. She has worked as Project Manager for various client websites, family history books, and RFPs, as well as other projects. She enjoys working closely with clients, and loves any opportunity that allows her to indulge her creative side.