Bring vs. Take. You only think you know how to use these.

Home » Blog » Bring vs. Take. You only think you know how to use these.

BRING VS. TAKE. YOU ONLY THINK YOU KNOW HOW TO USE THESE.

So, here’s the thing. You probably think you know how to use bring and take. I bring books here. I take books there. Right? Easy smeasy.

Most people would get those usages right.

Huh. Well, it turns out, it depends on where you are when you’re talking and/or where you imagine yourself to be in the future… 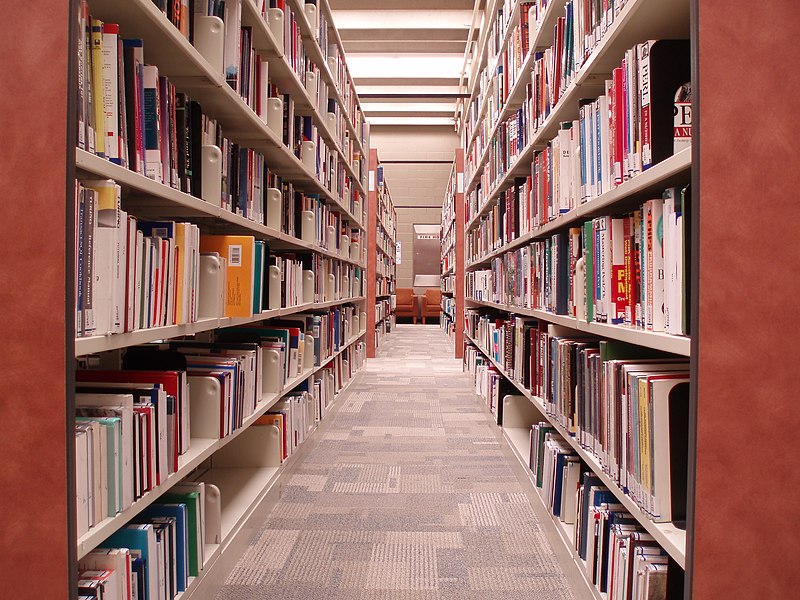 The good thing is, most of us have sort of an innate instinct for the usage. (At least we hope so!).
Let’s take this instance: You are at your house and you’re asking a friend to deliver a purse to you. So you say, “Bring the purse to my house.” If you said, “Take the purse to my house,” it would imply that you weren’t at the house.

If you’d like to get well and truly confused, read grammar girl’s post on bring vs. take. Even she got brain freeze after the 40+ comments on her blog post. “Next week,” she posts, “I’m definitely going to choose something more straightforward.”

The Merriam-Webster’s Dictionary of English Usage apparently gave up too. “A surprisingly large number of usage commentators have felt it incumbent upon themselves to explain this subtlety [of bring vs. take] to adults. The basic point they make is this: bring implies movement toward the speaker, and take implies movement away. It is a point well made, and it holds for all cases to which it applies. It does not, alas, apply for all cases of actual use of these verbs.”

So what about you guys? Anyone want to try to make a simple rule here?

2 thoughts on “Bring vs. Take. You only think you know how to use these.”