Rounding Up With The Writers For Hire

Home » Blog » Rounding Up With The Writers For Hire

ROUNDING UP WITH THE WRITERS FOR HIRE

Ever wonder what goes on behind the scenes at The Writers For Hire?

The details of our weekly meetings are usually top secret, reserved only for those with the highest level of security clearance.

Sometimes, though, things are just too good not to share.

So, here it is… some of the amazingly interesting things that we have discussed (and learned from each other) during recent meetings. 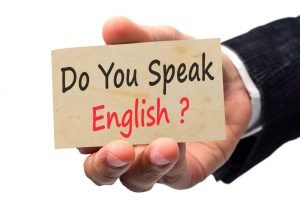 What is the Longest Word in the English Language?

Do you know what that means?

Thanks to an interesting article we found, not only did we learn the meaning; we also learned that Pneumonoultramicroscopicsilicovolcanoconiosis is the longest word in the English dictionary.

We also discovered that there are “ghost words” in the dictionary, that literally have no meaning.

If you want to read more about it, and learn some other fun facts, check out this blog from Grammarly.

And as you can probably imagine, we are big language nerds, so we also found this article from Lingoda to be quite fascinating! 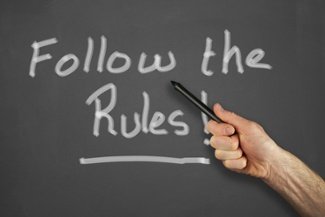 As writers, it is our job to know the rules pertaining to the written English language.

It’s not always an easy task, though, when the rules keep changing.

For example, according to this NY Times article, internet used to be Internet, but is now internet. 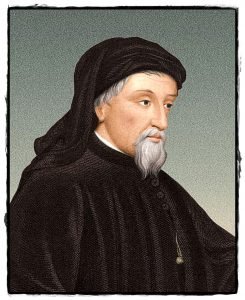 Chaucer Says you CAN Say Ax

Did you know that people have been saying “Ax” instead of “Ask” for 1,200 years (and that, contrary to what many believe, “Ax” is not incorrect)?!? Tweet this

In fact, according to this Smithsonian article as well as this article from WNYC, even Chaucer used to say “Ax.”

And really, who can argue with the Father of English Literature? 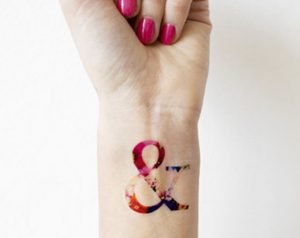 The History Behind the Ampersand

Have you ever sat and pondered where the Ampersand symbol came from?

You know the one… it’s that fancy “&” symbol on your keyboard.

Thanks to this article from Medium.com , we have found the answer to that question.

Now we will finally be able to sleep at night! 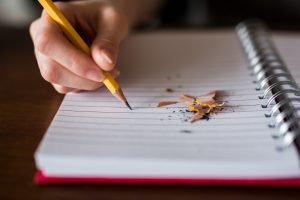 What is the right way to write?

Whether it is spelling, pronunciation, or punctuation that is in question, it is always helpful to have guides to remind us of the “correct” way to write things.

For example, knowing when to use Em dash vs En dash may not be something you inherently know.

And keeping track of when titles should be underlined or italicized can cause even the most experienced writers to go crazy. 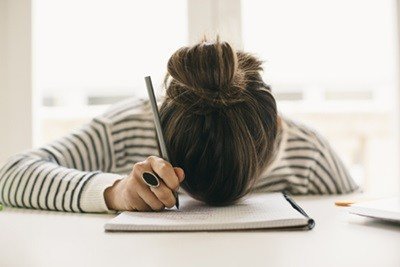 As writers, there are times when we just need a bit of a kick-start to get our words properly flowing onto paper.

We found this article with 500 prompts for narrative and personal writing will help get those creative juices flowing. 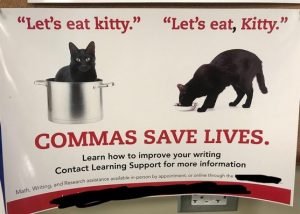 When the Misuse of Language Causes Legal Trouble

Believe it or not, incorrect usage of language can cause major problems (as illustrated in the picture above).

As a matter of fact, we found two examples of times when misuse of language could even be the cause of law suits.

A company in Maine is learning the importance of the Oxford Comma, in a class-action lawsuit about overtime pay.

And this blog from Barnes & Thornburg’s Labor & Employment Law Department discusses just how the use of emojis in the workplace can cause major legal issues.

Who would’ve thought those cute little pictures could cause so much trouble?!? 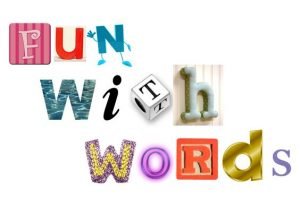 Just for the Love of Language

As you can see, we at TWFH spend a great deal of time making sure that we are keeping up with the important changes involved in writing and language.

We do try to keep things a bit lighthearted when we can, though.

So, in the spirit of lightheartedness, we leave you with these 10 Perfectly Cromulent Words, for your enjoyment.

Author
Jennifer Rizzo
Jennifer Rizzo is a Denver based writer with a background in Healthcare, International Tour Management, Genealogical Research, and a passion for travel and languages. She studied Spanish at the University of Guadalajara in Guadalajara, Mexico and also lived and studied in Ancona, Italy. After spending nearly a decade working in the health care field, Jennifer has a well-rounded knowledge of hospital functionality, medical terminology, and disease processes. She has extended work experience with government medical benefits as well as Social Security law, which has allowed her to fine-tune her ability to sort through large amounts of medical records, research, and data, and turn that information into well written reports and case briefs. Since joining The Writers for Hire, Jennifer has written on vast array of topics and has done many in-depth ancestry research and family tree projects. She has worked as Project Manager for various client websites and RFPs, as well as other projects. She enjoys working closely with clients, and loves any opportunity that allows her to indulge her creative side.

Which of these sites did you find to be the most interesting?!?