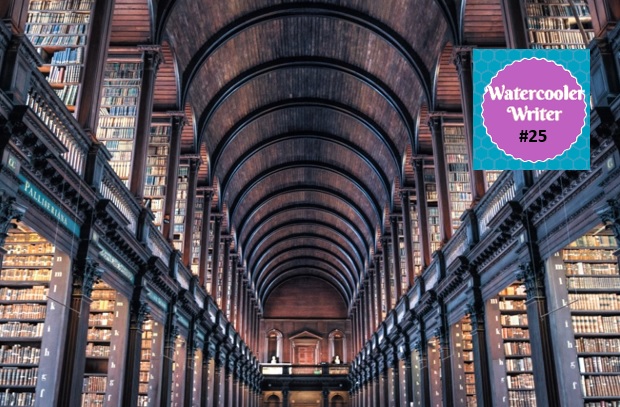 If you have been considering re-writing a classic book or putting your own spin on an old movie, then 2019 is your year!

For the first time in 20 years, a whole year’s worth of copyrighted works has been released into the U.S. public domain. Under the terms of the Sonny Bono Copyright Act, these works, which were first published in 1923, are now copyright free.

So, what does that mean?

According to this interesting article from lifehacker.com, it means that you can not only re-publish these old works, but also make newly copyrighted works based on the originals.

So, if you have been dying to change the ending to Bambi, or make some updates to Virginia Woolf’s Jacob’s Room, your time has finally come!

Whether you’re in charge of developing a video for your company’s annual meeting or YouTube channel, or you’ve been inspired to create a broadcast documentary or series, it can take time, energy, and a whole lot of effort to get your idea off the ground and produce a great script.

Feeling like some of those factors are in short supply? The Writers For Hire can add what you’re missing.

But that’s not all. Because our writers come from a variety of backgrounds – corporate, agency, media, education – and have worked with both individuals and corporate clients representing just about every industry there is, they’re comfortable and can learn about your subject or business quickly.

Wherever you are in the creative process, The Writers For Hire can provide the right level of professional support. Of course, that includes turnkey copy where we write every word.

Starting from scratch? Run your ideas past us. Let us do some research. We’ll help you flesh out an outline or prepare one for you.

Need content or developmental editing? We’ll dive deep into your script to make sure it’s well-organized, coherent, properly paced, and gets your message across. We can send our suggestions to you, or do the rewriting ourselves.

Just want copyediting? We’ll take a careful look at your grammar, syntax, capitalization, and the like. Or proofreading? We’ll put our sharp eyes to work for you. 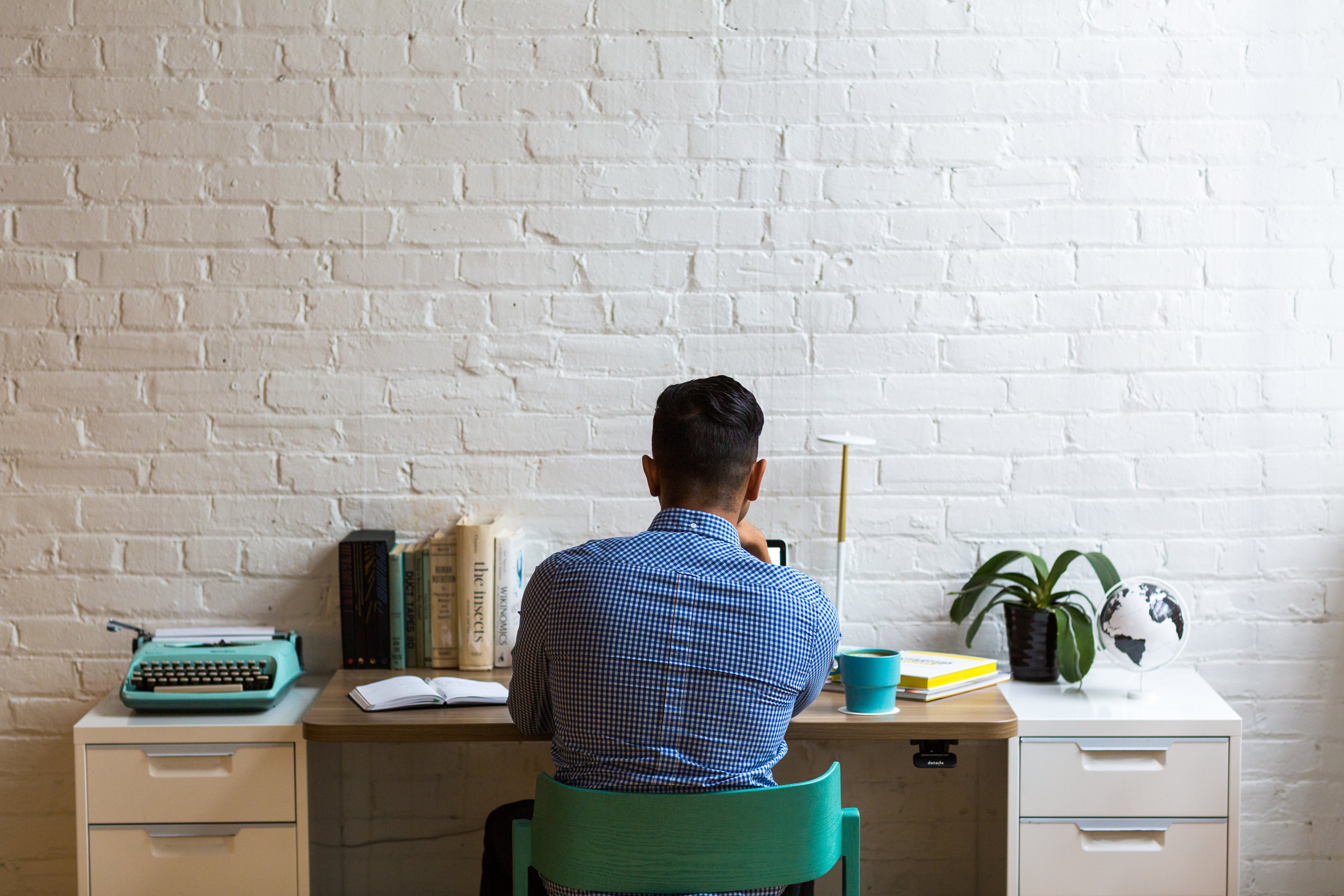 The key to good fiction is giving your readers a reason to keep going — little mysteries and mini-conflicts that add suspense and create tension. After all, if you feel like you know everything about a character in the first few pages, is there any real reason to waste time finding out what will happen to him?

Here’s what I mean:

Pete works at a pharmacy. He’s in his mid-20s, and he loves Asian cuisine and professional wrestling. He lives with his mother, but he wants to move out on his own when he saves up the money. He likes a girl at work named Myrna, but he’s afraid to ask her out on a date.

This is critical stuff: We have hints of a few conflicts: Pete is shy, but he’d like to go on a date with a coworker. He wants his own apartment, but he can’t afford it right now. And, we know a little about his interests and goals. But, it’s dull, dull, dull. It’s an information dump — in a rush to introduce Pete, we’ve put our readers into a coma.

This one’s a little better:

Pete set down his plate of teriyaki and stared at Myrna from across the break room. Even dressed in her white, polyester lab coat, she was stunning.

I wonder if she likes wrestling, Pete thought. I’ve got two tickets to next week’s match. Maybe I should just ask her out. Just as friends. Oh, who am I kidding? I can’t even afford my own place — who wants to go out with a guy that still lives with his mother?

Myrna looked up and met his gaze. Pete snatched a newspaper and opened it to a random page, trying to look casual. That’s when he saw the advertisement: “Wrestlers needed for amateur match. Saturday night. First prize $5,000.”

The hints of conflict in the first version have become specific questions: Will Pete ask Myrna on a date? Will he put on tights, get in the ring, and win first prize? Focus on showing — revealing details through a character’s speech, thoughts, and actions — rather than simply telling the reader what’s important.