The whitepaper is arguably the keystone of a great content marketing campaign. 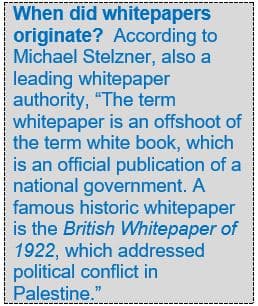 A single, comprehensive whitepaper on an enduring industry topic can last years – creeping up month after month in search results, circulated and posted by peers and potential clients, attracting hundreds or thousands of mentions on social sites.
The whitepaper can also be incredibly versatile. Think of a whitepaper as the Mr. Potato Head of the content marketing campaign. Pull out the pieces and put ‘em back together again for endless combinations – from email blasts to social media, infographics to speeches. (Need some ideas on how to make your whitepaper’s shelf life even longer? Check out our blog on repurposing content.)

Such a versatile and powerful document has certainly attracted the attention of a marketers in almost every major company in every major industry. (We listed just a few examples, below.)

But where do these things come from? Often, whitepapers are credited to a company’s subject matter experts (SMEs) – but are they really the ones writing these things? In the vast majority of cases, the answer is a resounding no. SMEs are busy people, and whitepapers – good ones, anyway – take hours of work. This is why almost all whitepapers are either ghostwritten, or at the very least heavily edited by professional whitepaper writers.

Like the whitepaper writing team at the The Writers For Hire, Inc.

Of course, we aren’t the only ones. There are a growing number of specialists in the industry. Like Richard Goulde, Wilton Blake, and options on sites like UpWork or Outsource.com. 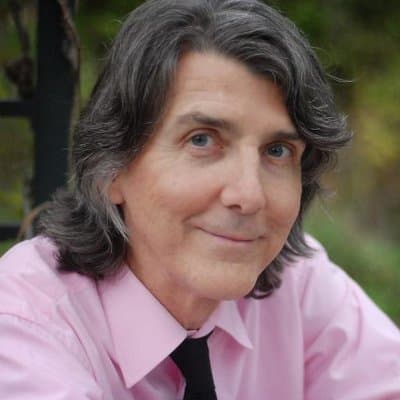 Gordon GrahamYet, arguably one of the most well-known players in the field is Gordon Graham, renowned author of the 2013 book Whitepapers for Dummies, who has been writing whitepapers since 1997.

Gordon Graham was generous enough to interview with us late last year, providing us with some insider tips on whitepaper promotion, ROI metrics, and trends.

The Writers For Hire: What is a whitepaper, anyway?

Gordon Graham: It is a time-tested format for long–form copy that combines expository and persuasive writing, whose roots go back more than 100 years, and whose future stretches ahead for as long as companies sell anything relatively new, complex, and expensive that needs explaining to a B2B prospect.

The Writers For Hire: What is the best way to promote a whitepaper?

Gordon Graham: It should be promoted long enough and well enough to be effective. Promote it everywhere; promote it like a madman. Promotion plans consist of multiple tactics to give exposure to the whitepaper. So treat it like you would a product launch, use everything from social media to advertising.

The Writers For Hire: Have you seen any changes in the past couple of years in marketing strategies and tactics?

Gordon Graham: I think social media continues to grow. We have used LinkedIn and Twitter for a while now to inform each other about new documents. Now, people are posting covers of their visual media like whitepapers in places like Instagram and Pinterest. I guess I would say, look at every social media channel, especially if any of your prospects are using those channels. Any marketer should learn where their audience visits, in social media, and use those channels to present the whitepapers.

Also, companies are beginning to want to know specifically how much revenue is being generated by each whitepaper. They want to know how many downloads, leads, sales and revenues result from the document. They want to be able to say, ‘We can attribute $3.2 M in revenues directly to our XYZ-Whitepaper Campaign.

The Writers For Hire: What is the best way to quantitatively calculate whitepaper success? 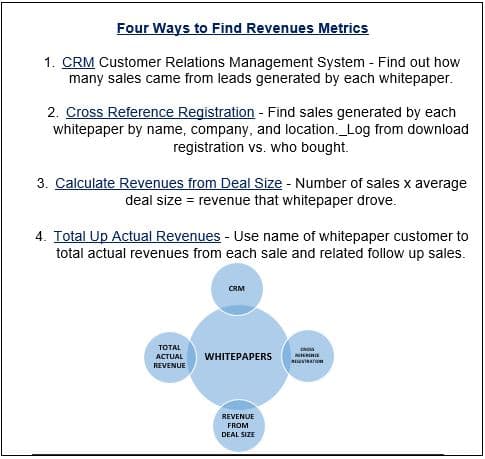 The Writers For Hire: How many whitepapers per year do your large company clients post and market?

Gordon Graham: For a large company like 3M, they are probably a Fortune 100 company, they may have seven major divisions. For example, a division might be ‘Healthcare.’ So each division would want their own whitepaper. In one year, a single writer may compose 10 whitepapers just for that one division. So that gives you an idea. On the other hand, a lot of mid-size companies who do just one whitepaper per year. So, it depends on the size of the company and their specific needs.

The Writers For Hire: How long does a whitepaper generate ongoing income?

Gordon Graham: As long as people are having the same problem that is being described in a whitepaper, the document could be generating interest for 10 years or more. For example, in industry, corrosion is a major problem that needs treatment. Unless new treatment to control the problem is invented, the original whitepaper, describing the effective solution, would suffice. There’s no limit to that. A “backgrounder” whitepaper will continue to work until the product changes. That’s why I like whitepapers…because they’re very meaty and substantial. Companies can put them on their website and they’ll work very hard. They work harder than any other kind of content and they last longer, literally years for some.

Many thanks to Gordon Graham for sharing his expert insights and knowledge for this blog! He’s a good guy and an amazing writer, so if you hire him, we’re OK with that. Although, admittedly, we’d rather you hire us.