Everything You Wanted To Know About Wikipedia, Part 1

Home » Blog » Everything You Wanted To Know About Wikipedia, Part 1

EVERYTHING YOU WANTED TO KNOW ABOUT WIKIPEDIA, PART 1

Everything You Always Wanted To Know About Wikipedia (…and probably some stuff you never thought to ask), Part 1

Wikipedia has become a standard, go-to resource for all kinds of facts: Want to know everything there is to know about the giant squid? Need a list of every Nobel Prize winner, organized by country? Interested in the history of Microsoft? Ever wondered about the difference between East Coast and West Coast hip-hop?

Wikipedia is a great example of the awesome things that can happen when people get together and pool their knowledge and expertise. Anyone with a laptop and an Internet connection can contribute to Wikipedia.

But this doesn’t mean Wikipedia is a free-for-all. Yes, anyone can contribute a new article or edit an existing one — but if you want your contribution to “stick,” you’ve got to follow a ton of rules regarding content, sources, neutrality, and notability.

So, what makes a “good” Wikipedia article? Does your product, service, or company belong on Wikipedia? What happens if your article gets flagged? And what does “flagged” mean, anyway?

Wiki can be complicated (and even a little intimidating) to the uninitiated. That’s why we’ve decided to do a series of blog posts exploring the ins and outs — and rules — of Wikipedia.

This week, we’re kicking off the series with a few of the basics.

First things First: What is Wikipedia?

Wikipedia is an online encyclopedia – but what does that mean? Here’s a good definition, from Wikipedia itself:

Basically, everything you need to know about Wikipedia is in the above sentence:

We’ll take a more in-depth look at both neutrality and sources in future posts. But right now, let’s just focus on the big picture.

Essentially, though, it boils down to this: 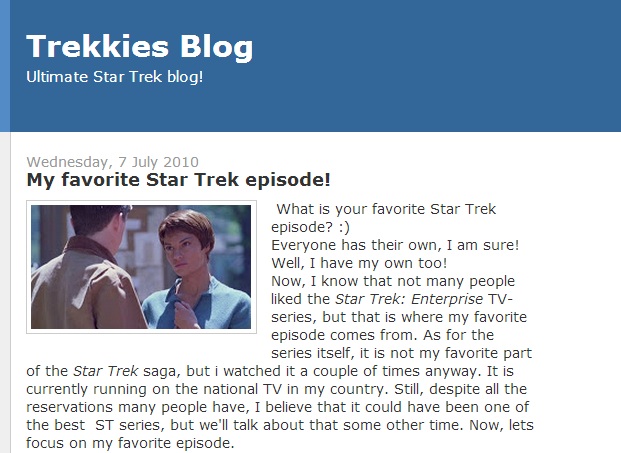 That doesn’t mean that your product, service, or company doesn’t belong on Wikipedia. It just means that, if you want your Wiki page to “stick,” you have to follow the rules.

Wikipedia, The Writers For Hire, and You (or Your Company/Product/Service)

We’ve created dozens of Wikipedia articles for clients on a wide range of topics. And we’ve got an excellent track record.

And that’s because we turn down more Wiki projects than we accept. It’s not that we don’t want your business. We do. But we don’t want to take your money if we know that your page won’t stick. Before we accept any Wikipedia project, we make sure your topic is eligible for a Wiki page.

To be eligible, a topic must meet two major criteria: It needs to be notable, and it needs to have received significant coverage by neutral, reputable third-party sources.

We’ll get more into both of these as we continue our Wikipedia series. Stay tuned!

Coming up next: Notability.