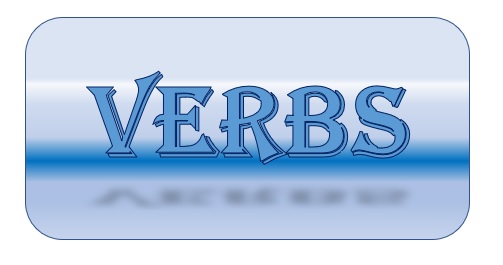 It’s a long known fact that the secret to persuasive writing isn’t in the adjectives, it’s in the verbs.

Internally, we have a list of 108 verbs that we’ve been using for a good decade, and we recently thought we should share it with proper credit to the original author.

We found that although the list is being recirculated (and in many cases claimed as original by several different authors!), the original author is, in fact, nowhere to be found.

If anyone knows who wrote this, we’d love to know!

With or without the original author, it’s still a great list…here it is!

According to legendary advertising man, Leo Burnet, “Dull and exaggerated ad copy is due to the excess use of adjectives.”

Here’s what he discovered:

By direct comparison, Lincoln’s Gettysburg Address contains only 35 adjectives out of 268 immortal words – only 13.1% adjective-to-total-word ratio.

Winston Churchill’s famous “Blood, Sweat and Tears” speech rates even lower and has a 12.1% adjective ratio (81 adjectives from 667 words).

Burnett found that similar ratios applied to great works such as The Lord’s Prayer, the Ten Commandments, and the Preamble to the U.S. Constitution. Conclusion: Use more verbs, not adjectives.

Verbs increase the pulling-power and believability of ad copy.

That’s why it makes sense to keep this 108-VERB “CHEAT-SHEET” close-by whenever you begin to draft your next space ad, sales letter, Website, or email campaign. 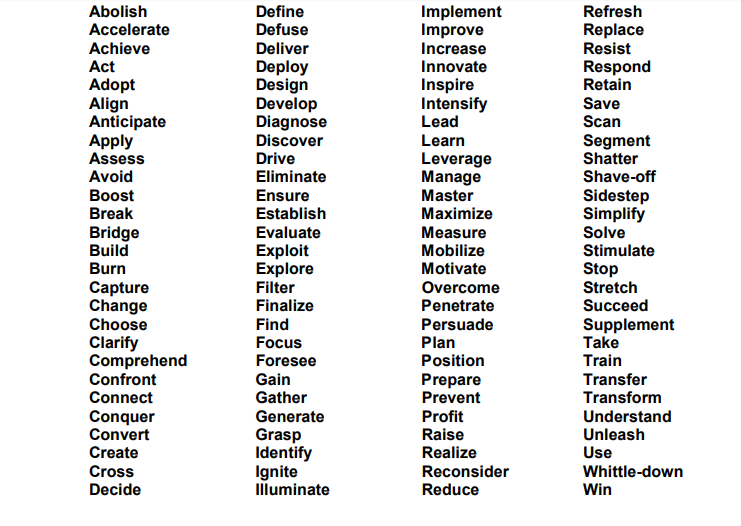 The Writers For Hire applies decades of experience writing for clients in highly technical industries to your specific project. We take the time to get to know your company’s people, processes, and unique service offerings – and before we write a word, we make sure that we understand your industry, your audience, and your message.

Your Go-To Team of Finance Writers

We’re happy to say that the vast majority of our first-time customers turn into long-term clients. And with good reason: In addition to delivering smart, clear, engaging copy, we also provide you with a core writing team that will work with you on all future writing projects. Once your writing team understands your services, goals, and differentiators, you don’t have to spend valuable time explaining your business or your industry. You have near-instant access to a writing team that “gets it”.

Our portfolio of financial projects includes:

Our past B2B projects include a 200-page, highly technical book on bank-eligible hedge funds, an “investment for dummies” book written for a debt expert, and a book on good deals vs. bad deals with data-driven advice from a Harvard-educated MBA.

Several of our financial clients rely on us for sensitive communications involving company performance, changes to the corporate structure, and the economy.

Our team has crafted all manner of corporate communications, from website content for a West Coast accounting firm to the overhaul of a financial planning firm’s client communications.

We have drafted financially technical material for Forbes, segments for Investopedia, and an ongoing newsletter for a well-known debt consulting agency.

Thinking of writing a book? Writing expert Wintress Odom, owner of The Writers for Hire, says you need to answer a few essential questions before you get started. In her interview with the host of The Price of Business, Wintress discusses how to determine whether writing a book would be beneficial to your business. Specifically, she talks about:
• The different reasons for writing a book.
• Setting realistic expectations.
• Focusing your thoughts.
• Other mediums that can support your book.

Click the play button below to listen to the interview. 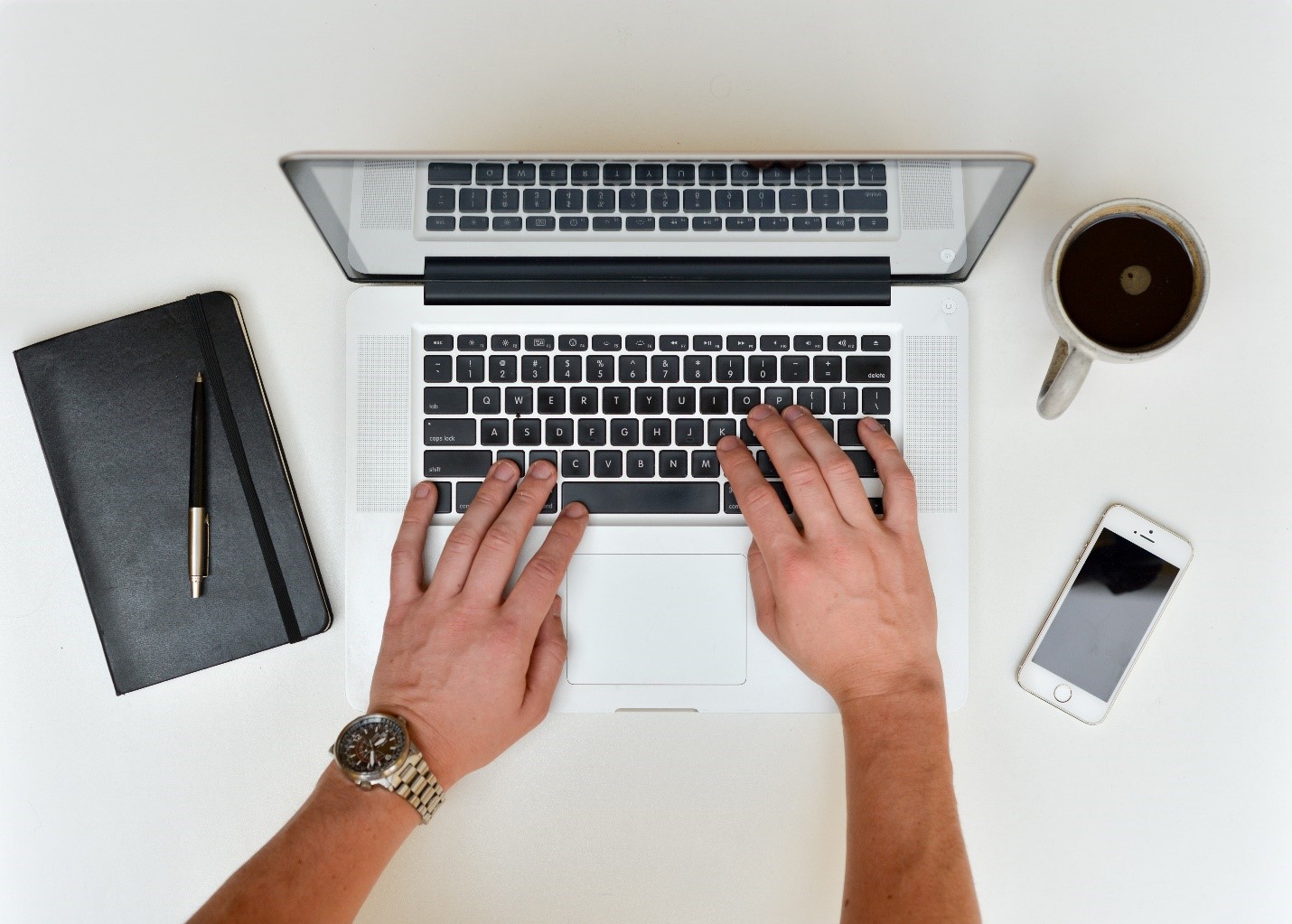 So you’re considering a Wikipedia article for your company. 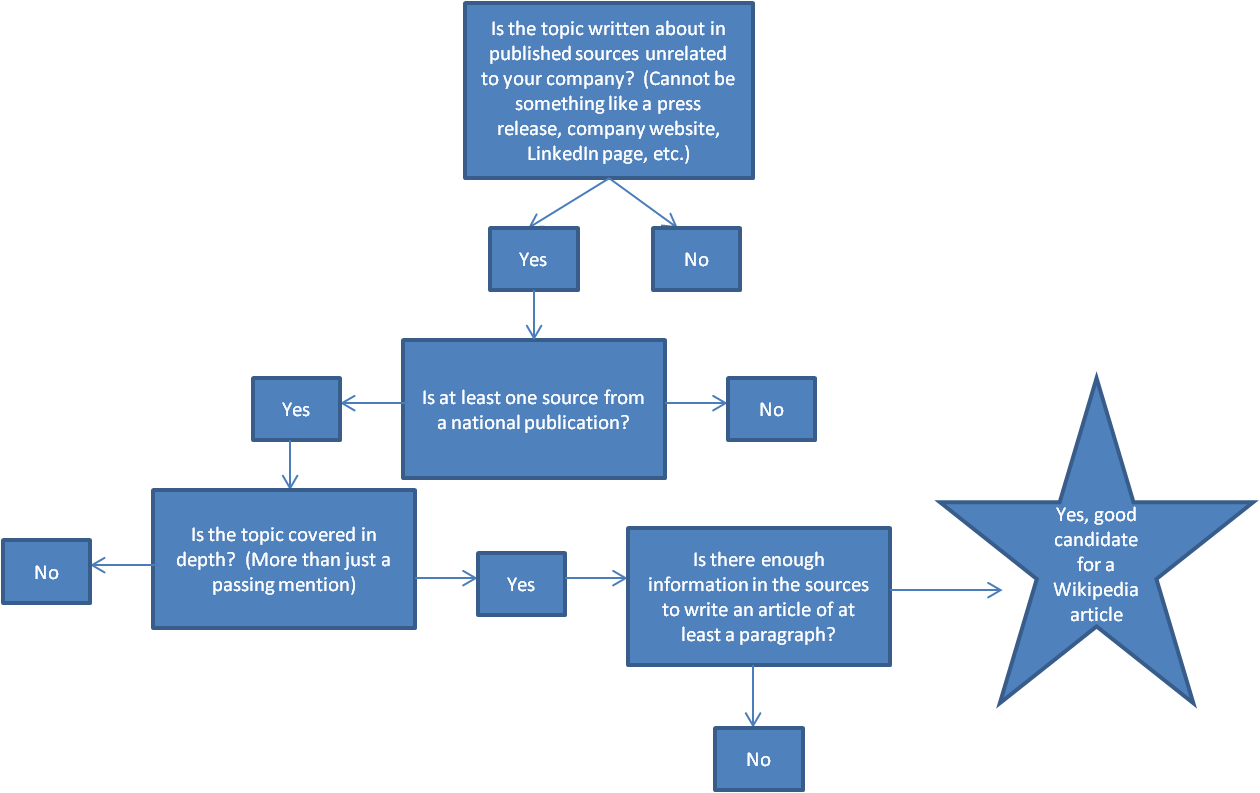 But how do you know if you’re eligible?
The first question is whether your organization been covered in-depth in the media. This media needs to be produced by a neutral, verifiable third party – not a press release, your own website, or social media that you control (like LinkedIn or Facebook). Blogs usually aren’t considered reliable sources, either.

These are examples of reliable sources for your media coverage:

Remember, even if the information is published in a good source, it must still be third-party. For example, if you are the article subject, we can’t use articles or books that you’ve written as a source for your Wikipedia article. If you have no external media coverage, your subject isn’t suitable for Wikipedia.

But if you can answer “Yes” to the first, the next question is whether your company has ever been mentioned in national media. If not, you’re likely not a strong candidate for Wikipedia – we suggest trying to find a way into a national publication, even just a mention, and then revisit your eligibility. If you have some national coverage, keep in mind that the more coverage you have, the stronger your Wikipedia article will be. We recommend that your coverage is in-depth enough to supply at least a paragraph of information.

If you have determined that your subject has adequate coverage, we will work with you to draft an article that is suitable for Wikipedia.